The Importance of Conducting a Fair Test

The Importance of Conducting a Fair Test

Before I joined the NHS I worked as a primary school teacher. Science was my favourite subject to teach. To hold the attention of 30 children of course is no mean feat – the experiments had to be fun, interactive, thought-provoking etc. But the children were expected to do their part. Even as young as six, the National Curriculum mandated that the results had to be observed and recorded. By the time they reached ten or eleven, they were being asked to check that the experiment had no bias – in other words, to check there was a fair test.

Let me give you an example. I want to prove my disinfectant will work in a GP’s treatment room couch. I have an ATP swab kit which is going to tell me how much microscopic life is present on the couch. I swab the couch and get a reading of 150 – good, but not great. Now I spray my disinfectant and swab again. It says zero – perfect! So now, based on this test, the GP can use this disinfectant to clean his whole surgery, right?

Wrong. There’s a whole host of things that affect that seemingly simple test. What concentration was the disinfectant? Where on the couch did I swab? Did I swab the same place both times, or did I move to a part of the couch that receives lots more contact? Did I leave the disinfectant enough time to dry, or did I just soak my swab in chemical and spoil the ATP test?

Conducting a fair test means considering every variable and deciding how you will control it. Now sometimes it’s not possible to control every variable, and sometimes it’s frankly not convenient. Each of them has the potential to derail your test and disqualify your results. But they have to be considered if you want a real, honest, objective set of results. For the children I taught, they were figuring out how the world worked and so they had no incentive to make the test unfair. They wanted the truth.

So do I. So do the team at NTH Solutions. We are part of the NHS, and we understood that the tests we perform are attached to some incredibly high stakes. Patient safety and public health is on the line when we make claims about our products and services, so we need to be sure beyond a shadow of a doubt that our claims stand up to scrutiny.

To see a truly fair trial in action, follow me on LinkedIn and track the progress of our current clinical trial with the Pathisol Hospital System. 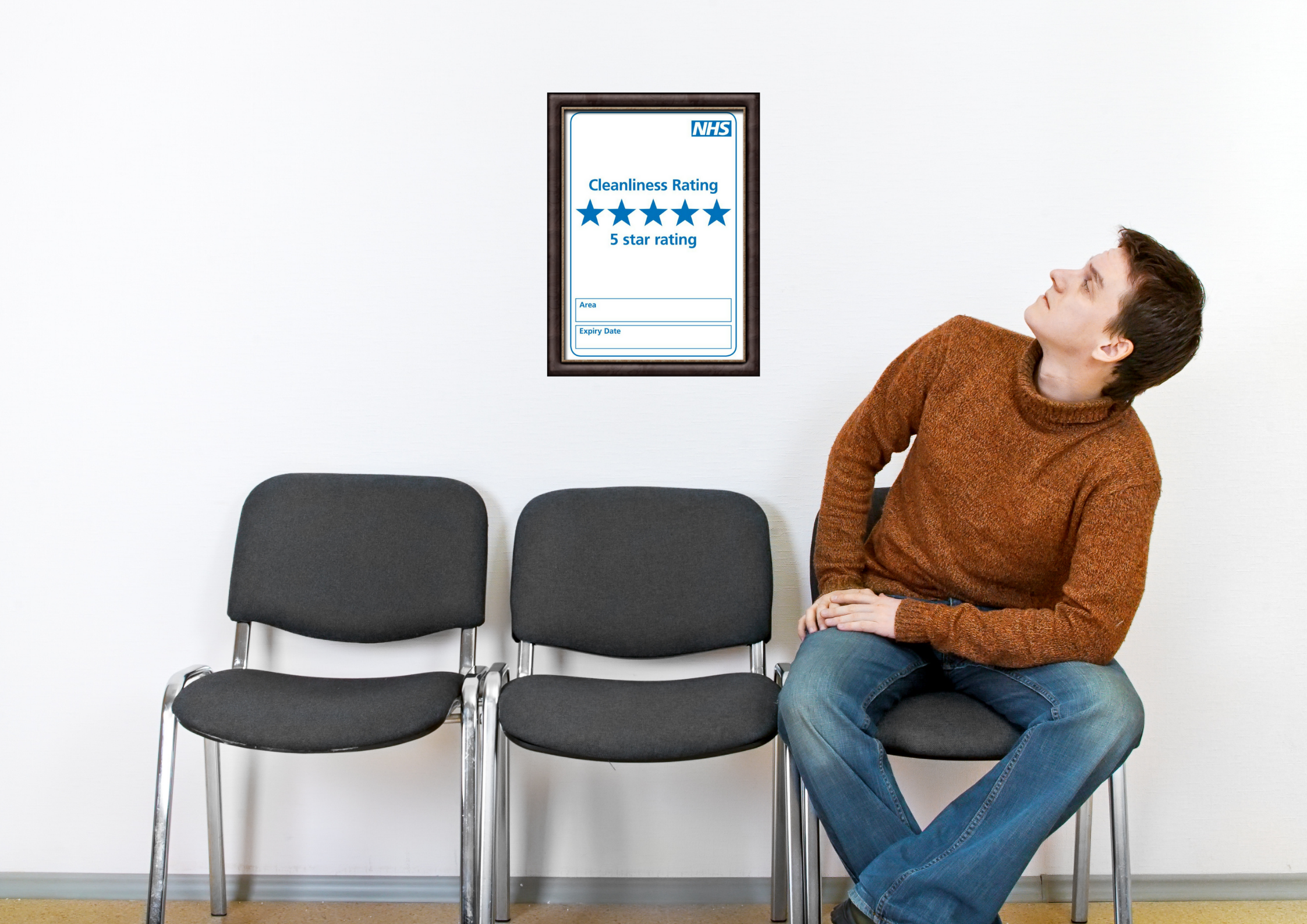 Why Star Ratings are a Big Win for Patients and Providers What is the Waste Hierarchy? What a Difference a Bag Makes… Updated Guidance Due for Primary Care 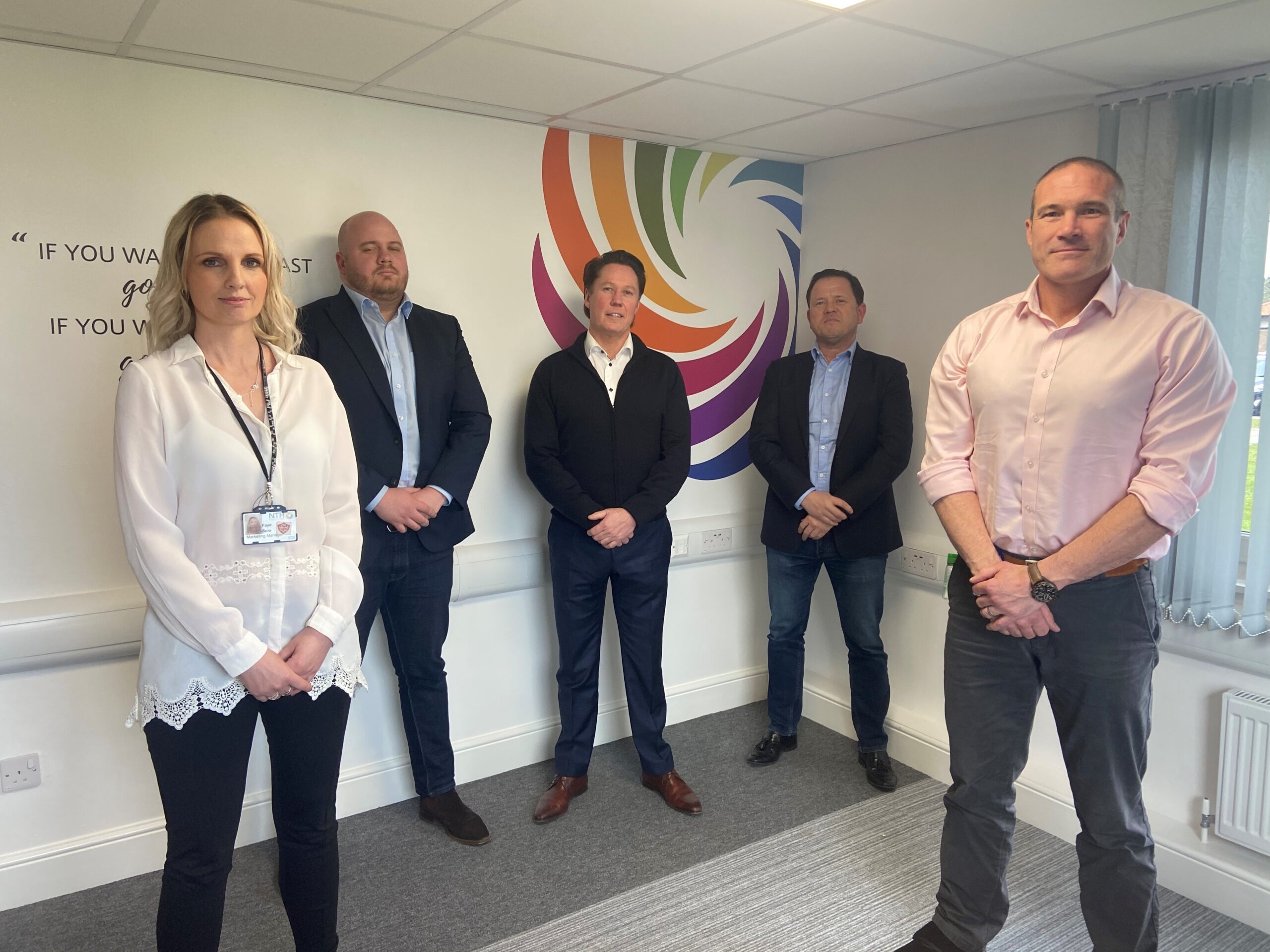 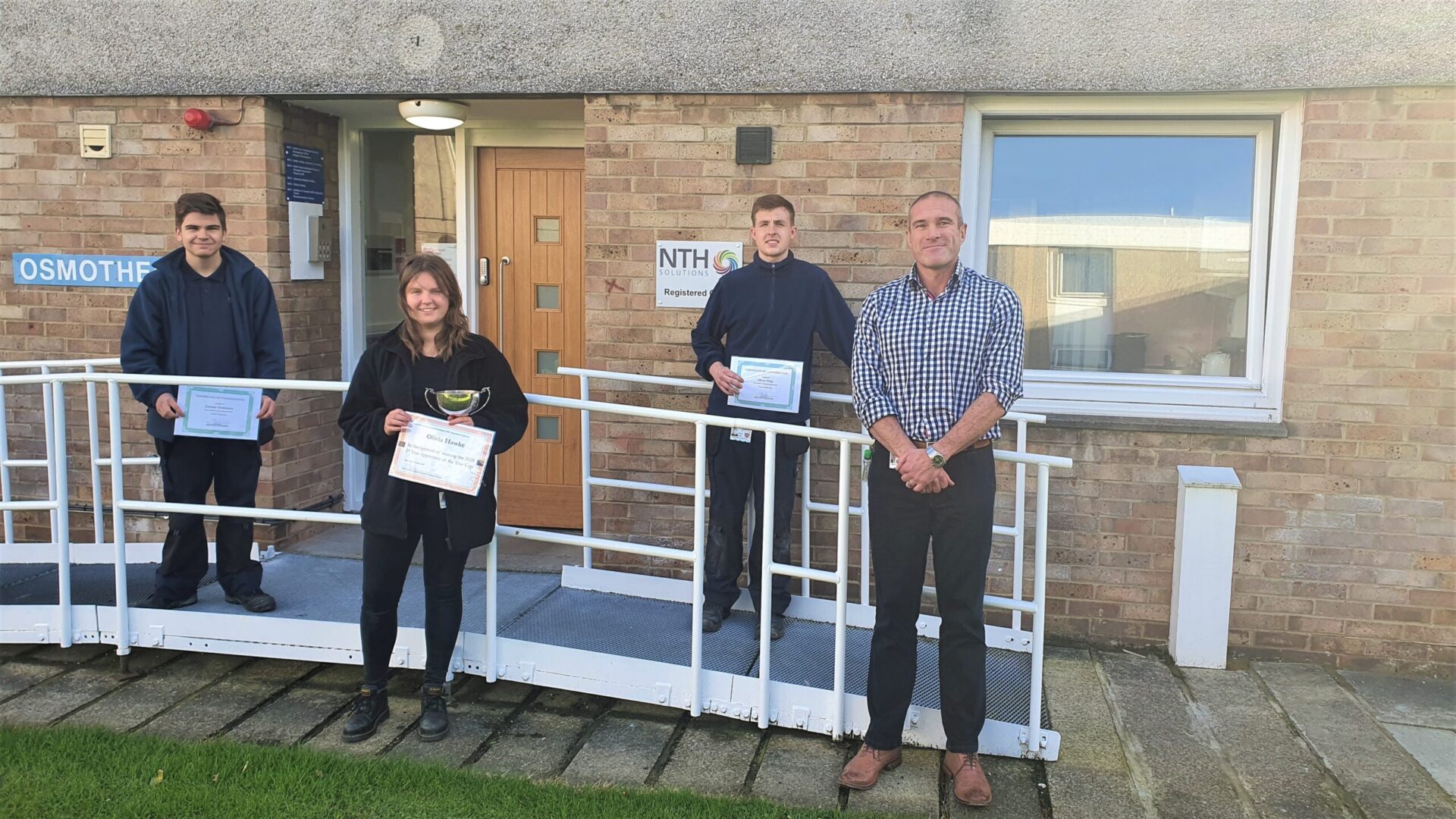 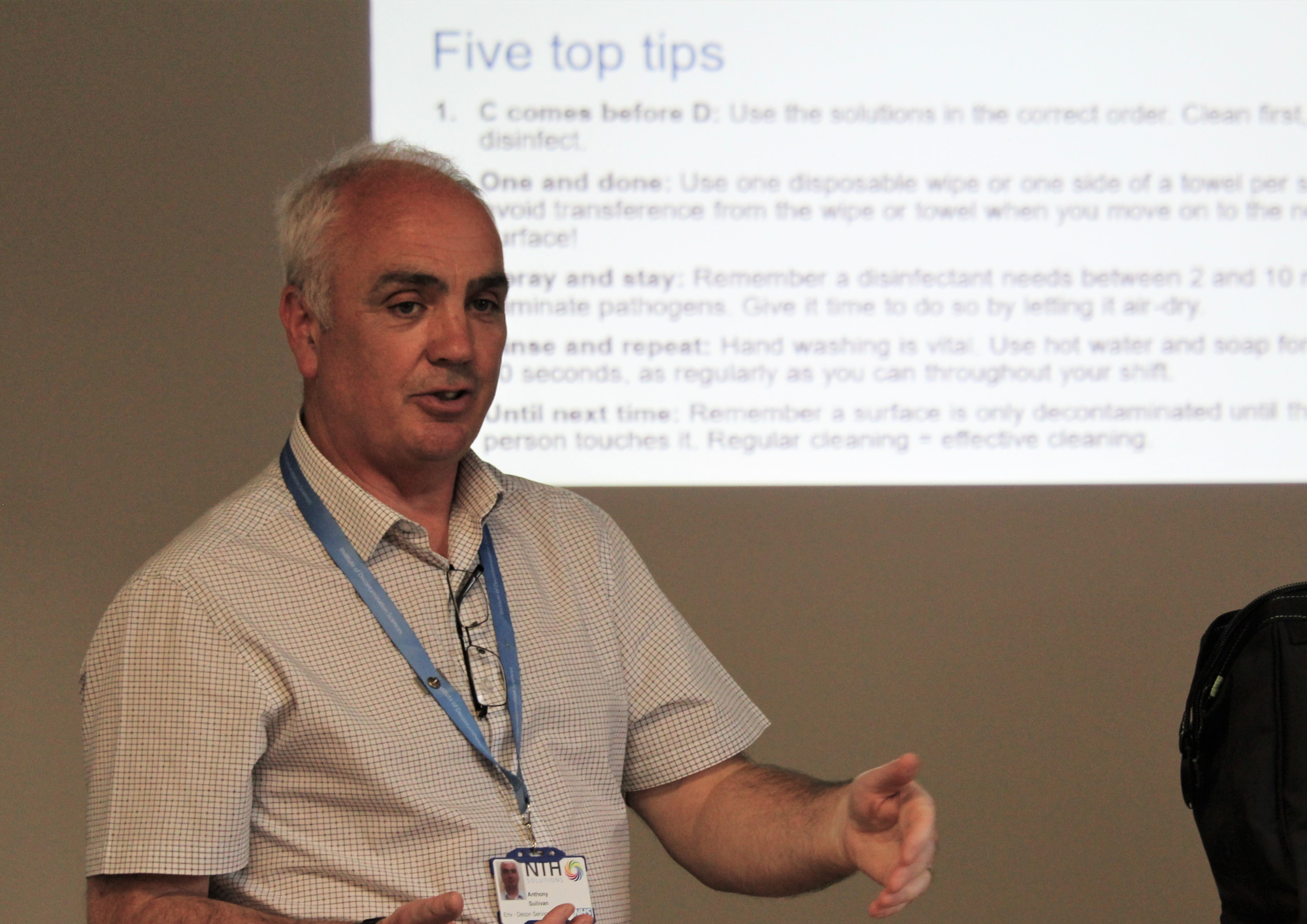 The NHS Deep Cleaning and Advisory Service: One year of the Covid-19 pandemic The National Standards are good news for care homes 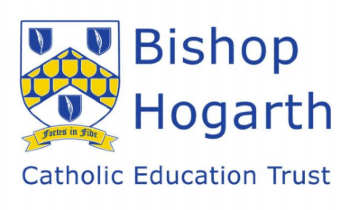 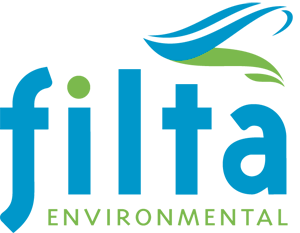 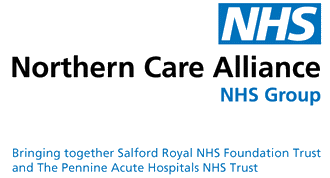 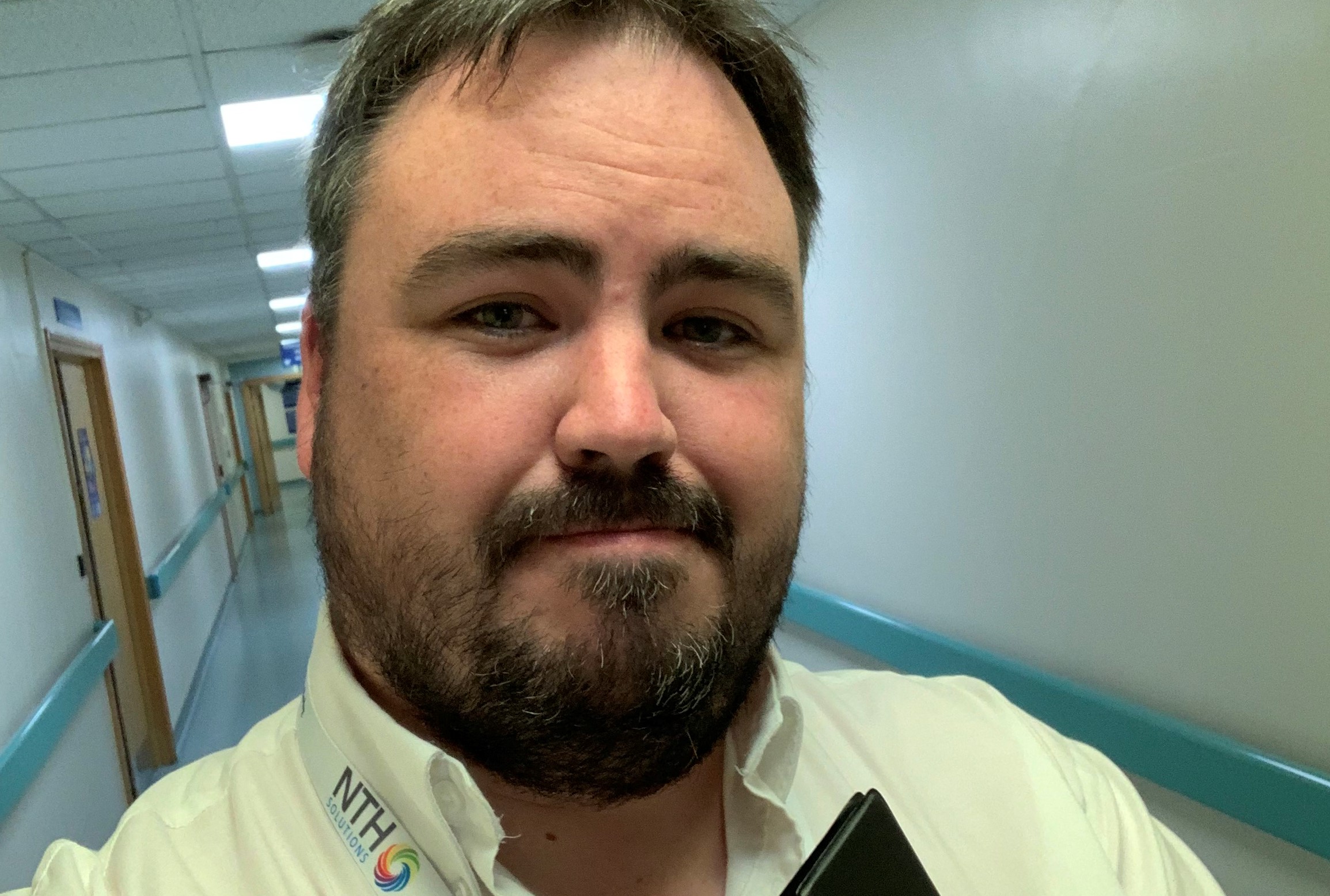 At close of play today, the Pathisol trial concluded, and it has been a long nine weeks! There’s been some nervous moments for the...
Read Article 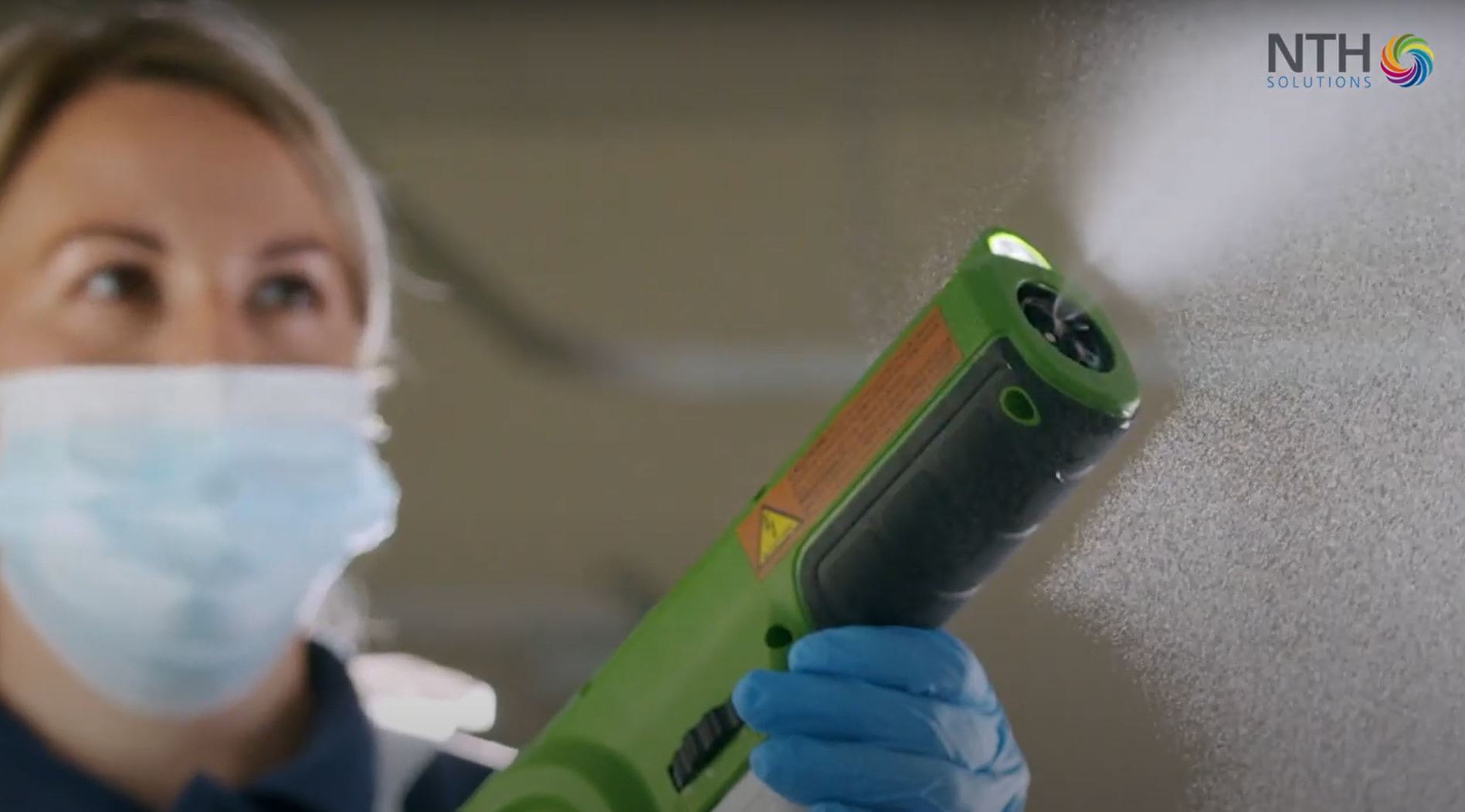 Phase 3 of our trial has seen us add an additional step to our cleaning process...
Read Article

Updated Guidance Due for Primary Care

We’ve known for some time now that the National Standards of Healthcare Cleanliness were going to receive an additional update following the...
Read Article 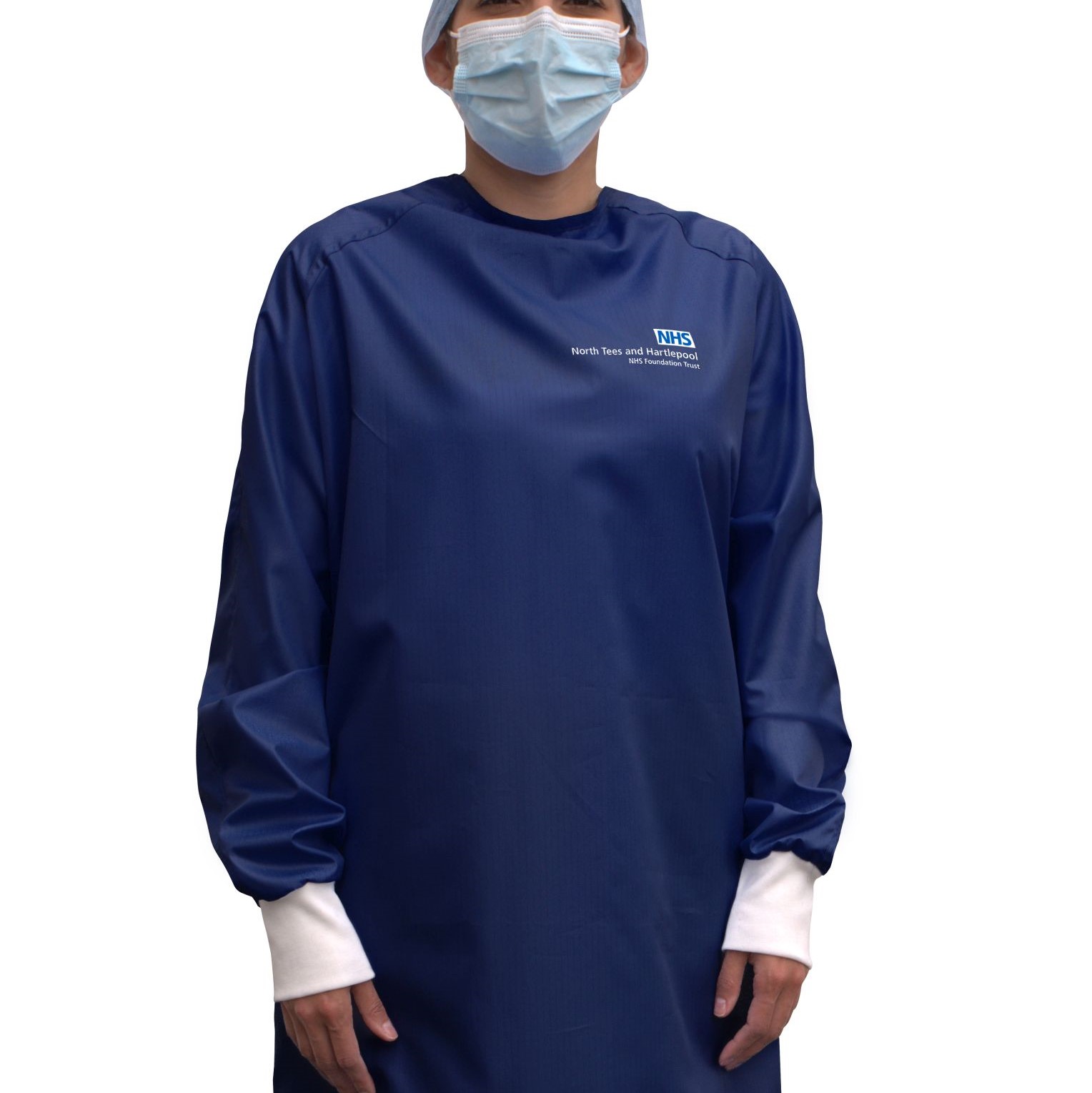 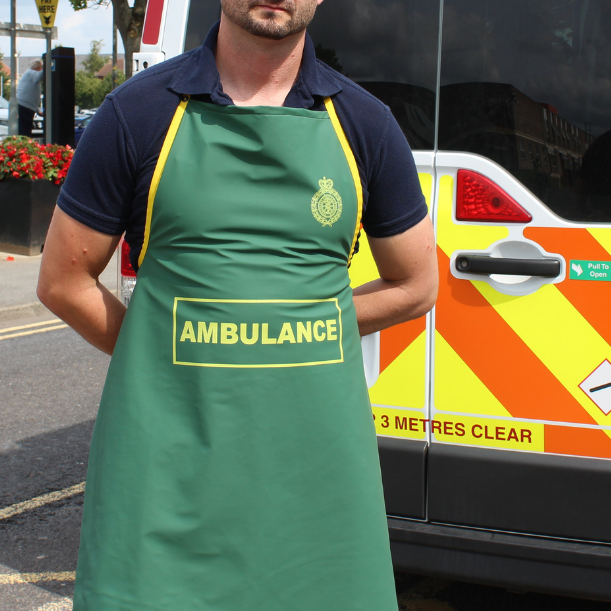 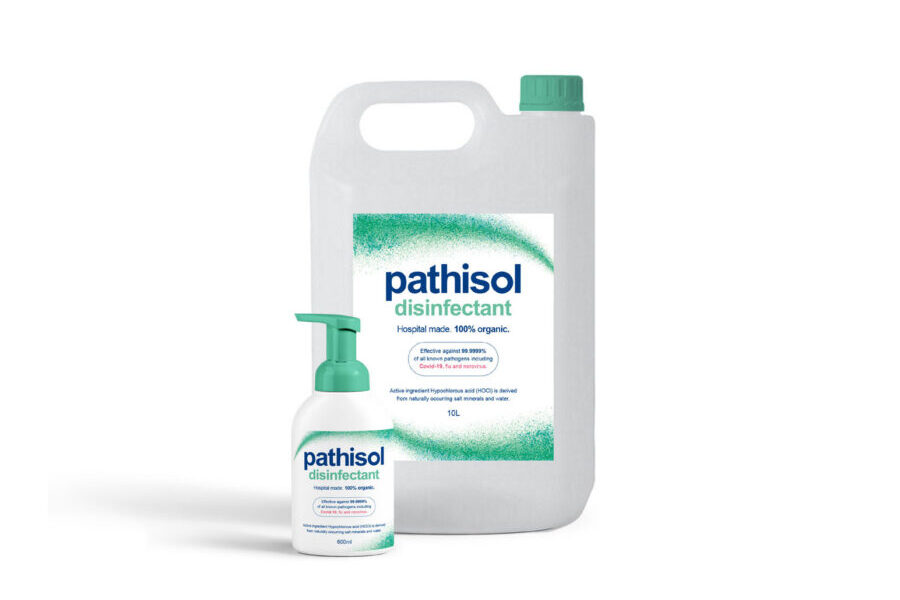 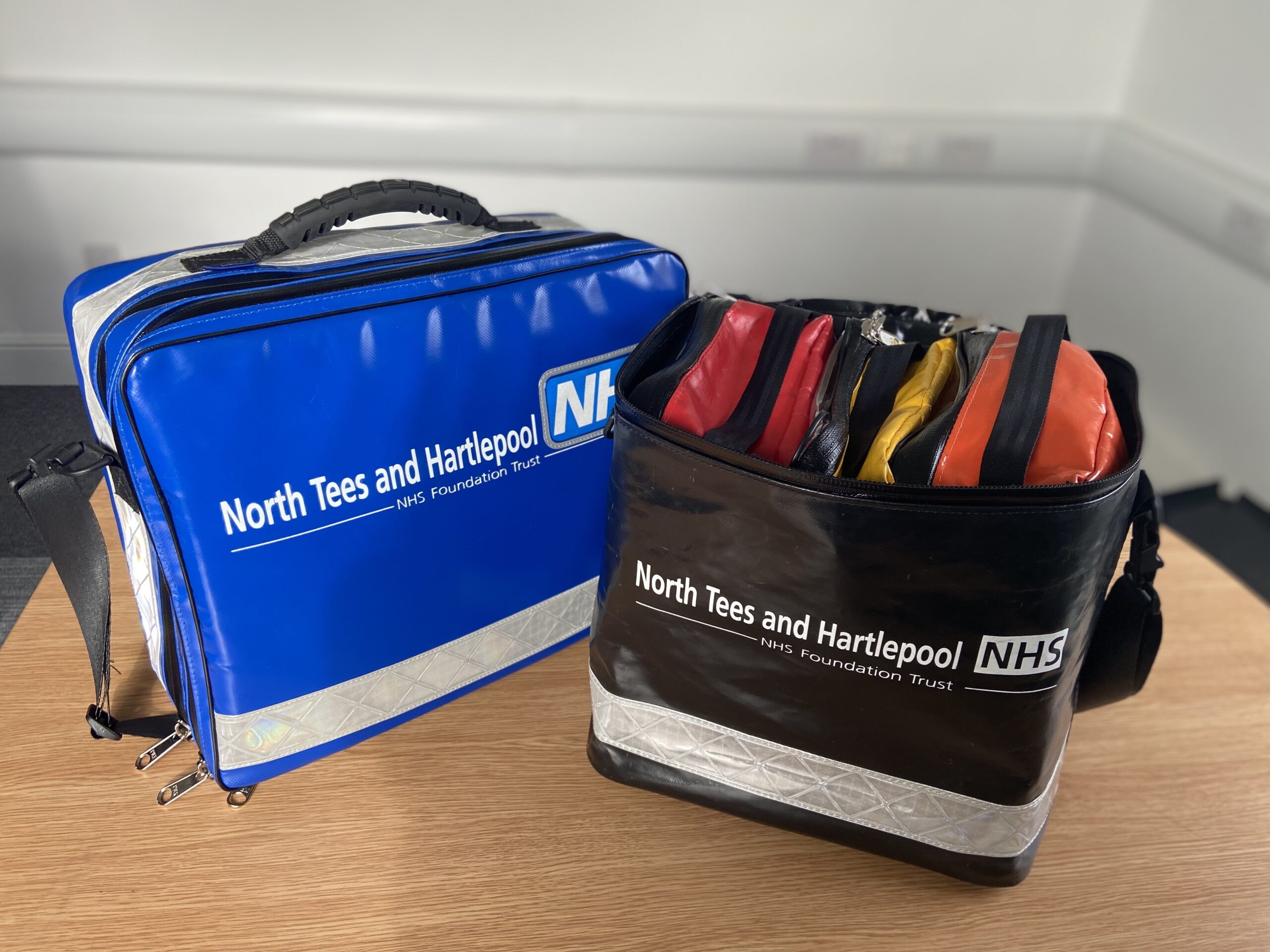 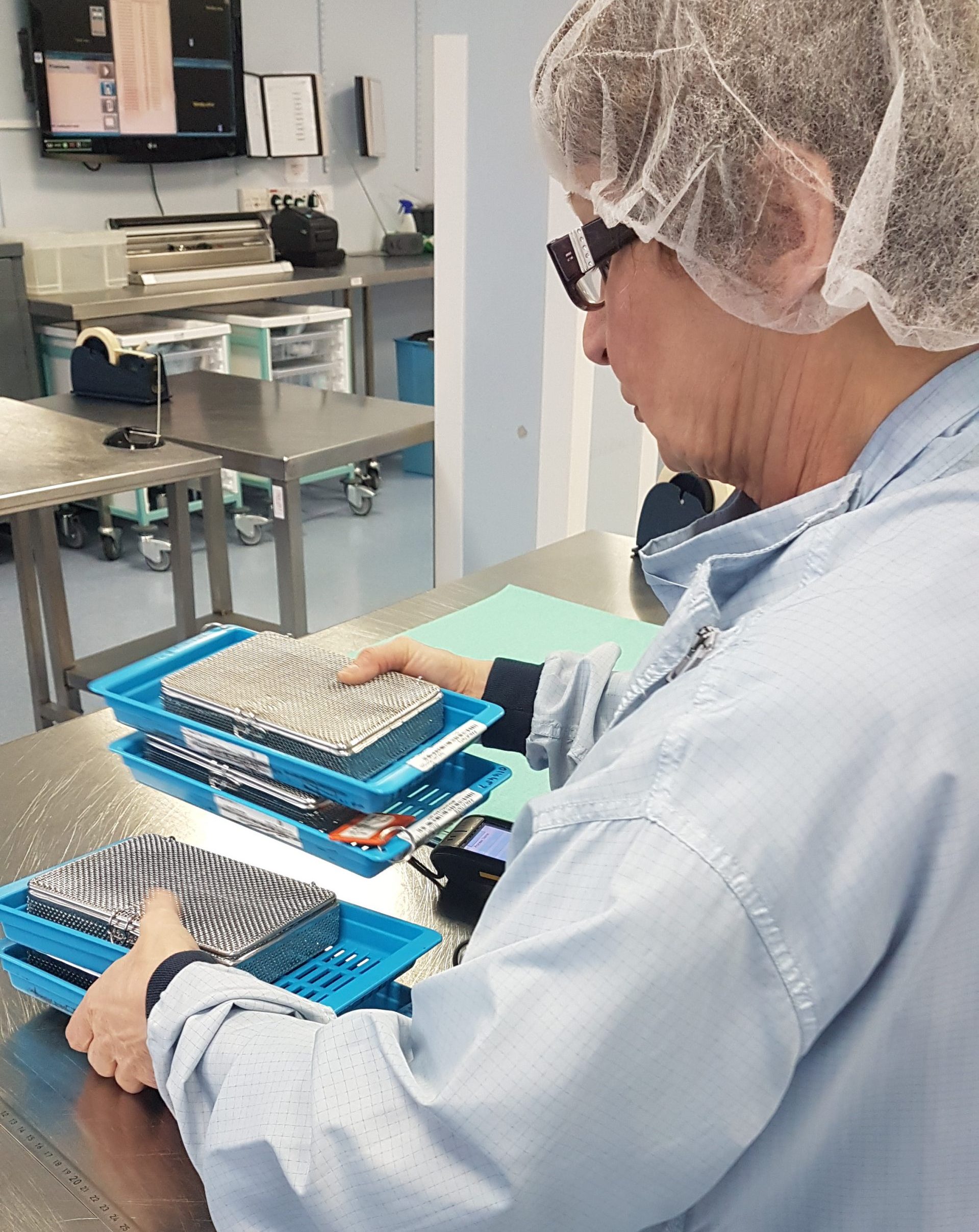 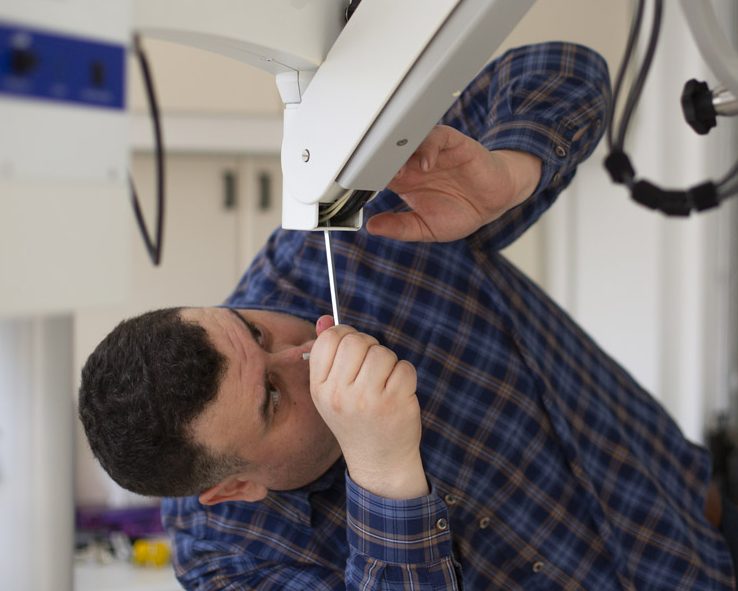 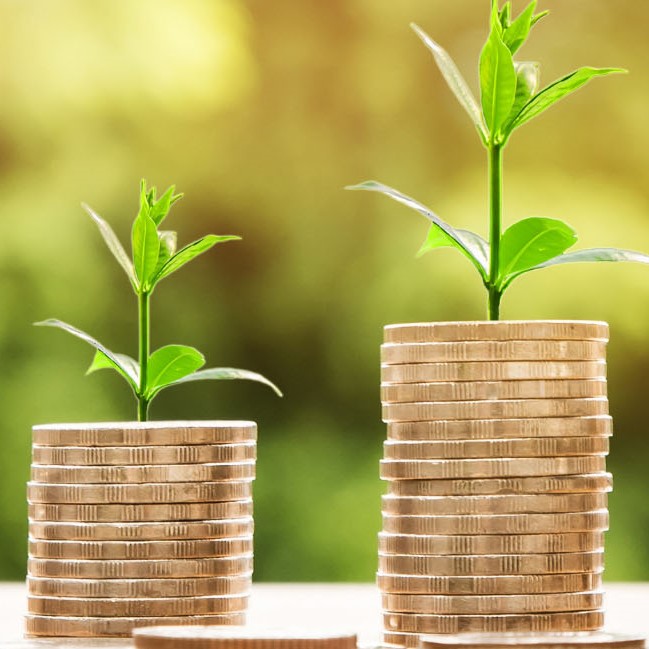 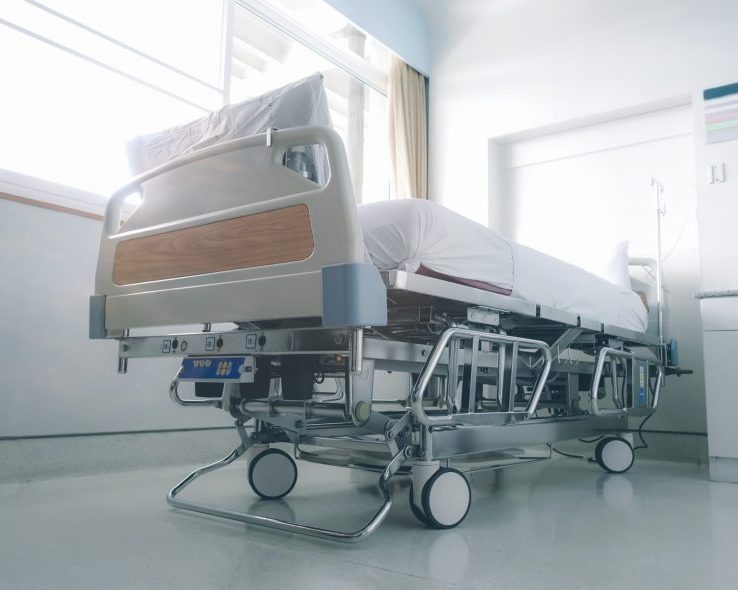 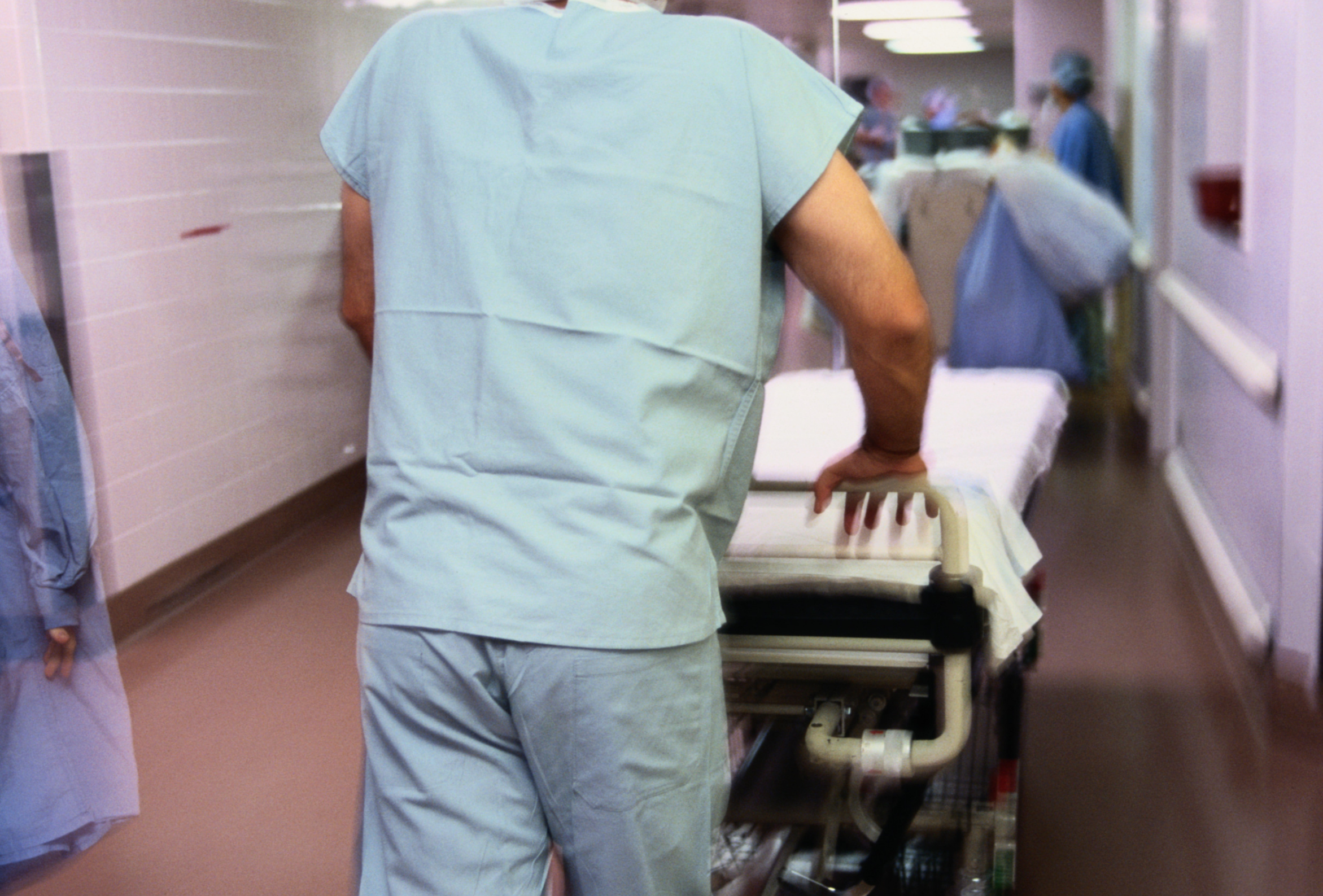 If you’d like to know a little more about our services and how we might be able to help you then we’d love to talk. Simply complete the short form to arrange a quick telephone call or face to face meeting.

I want to talk

Get insights, news articles, event invites and more straight to your inbox. You can unsubscribe at any time